I've wanted to talk more about my personal experience of #plurality here but never really know where to start because it's so steeped in paradox. I do have a recurring cast of characters but not a clearly articulable one; identities morph, come together, split apart, appear simultaneously as one and many. On top of all this I'm easily able to present myself (not falsely, but through filtering) as a steady and consistent personality in my interactions with others, as an adaptation to social expectations that all the members of my inner cast have pretty much always agreed to. (All of two people in my whole life, I think, have glimpsed to some degree the seemingly limitless fluidity of my inner world. Not surprisingly, both those people exhibit a similar flexibility and range of identity.)

My #gender, naturally given my multipartite identity, is steeped in paradox too. In one sense I feel fully authentically masculine (if in an unconventional sense for these times), and yet there exist also aspects of myself that are unconditionally feminine. I can't deny either of these facets without diminishing myself, which makes communicating my gender to others hard. The masculine has more need to fix the image, so to speak—to articulate itself, to be seen/manifested in the world—with the result that the feminine, though equally essential to (and I think the more powerful aspect of) my nature, tends to take a backseat whenever I portray myself.

The trap into which my masculine aspect falls (as he's more egocentric by nature) is a compulsion to try to explain, to fix the image of "me" so that it can be understood "correctly" by others. But not only is this ultimately impossible, it inevitably degrades the very truth I'm trying to express, which by its nature does not submit to any "correct" interpretation, short of the statement "Everything's true at once" (a wisdom the feminine rarely forgets—and she's further interjecting at this moment that the masculine's always-imperfect efforts to manifest itself, combined with her enthusiastic unconditional acceptance of those imperfect products, comprise my unique and irreplaceable contributions to the world I share with others).

I think as far as words go only poetry and fiction venture anywhere near communicating the truth of one's self, and even then the communication fails more often than not, if not always (though I guess that depends on how we measure success; a communication of the ineffable succeeds, maybe, if we count as success engendering self-reflection that leads to a separate, unique revelatory experience in the recipient, but fails 100% of the time if we define success as a precise transmission of the sender's experience). 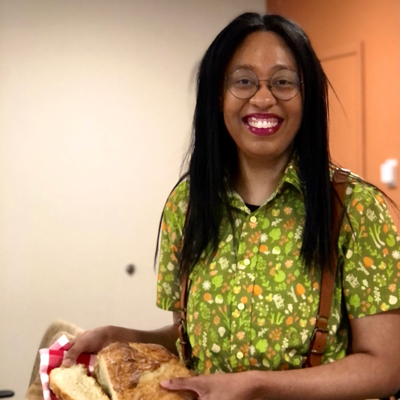 @emrys Thank you for sharing these thoughts about your gender - I can relate to so much of what you're saying, especially feeling both authentically masculine and unconditionally feminine, so communicating gender becomes difficult. Same, same! My masc side, too, finds himself proud & wanting to be *seen.* So while I do enjoy all pronouns, I get a special thrill when he/him are used to me.

@emrys But then that confuses people, naturally - I can't even blame them. Then am I asked, "Should I just use he/him all the time?" The masc side of me would love this, but it seems like a betrayal to my feminine self. I had to comment because I had never seen someone else experience similar feelings before! Thank you for sharing ❤️ I feel a little less alone, a little more Seen. ✨

@aspenwoodsong Thanks for your response! It made me feel a little more Seen too. 🙏💛 Which is rare outside of people who know me really well. 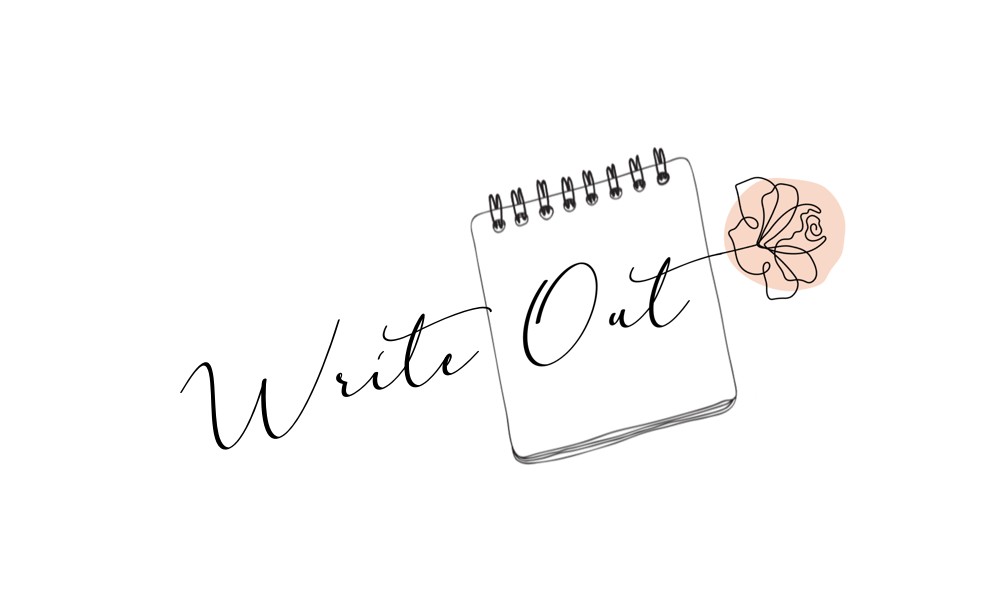